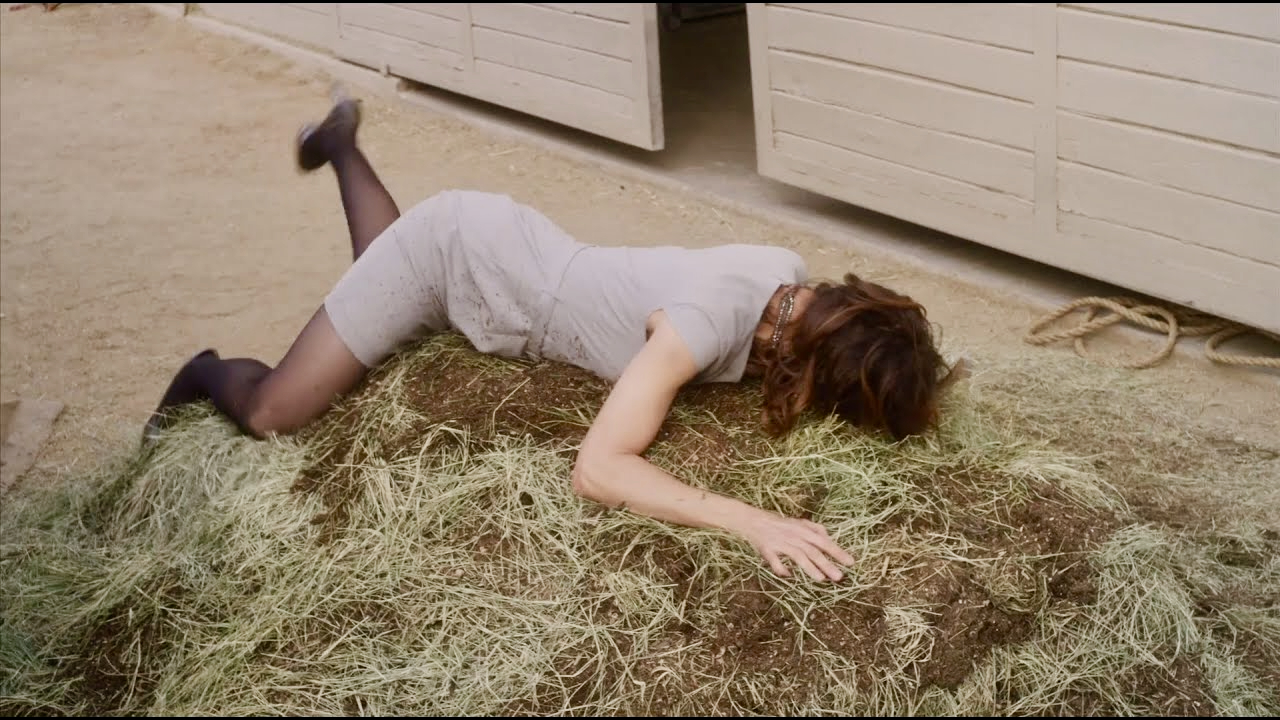 Everybody messes up from time to time.

One time when I was a kid working on the farm, Dad decided to sell some grain. The guy came out with a semi and parked it under the auger and started loading. The auger was only a six inch auger so loading the truck took a long time. After getting everything set and the grain flowing, the driver sat inside the truck and fell asleep. He must have been really tired because by the time he woke up, the truck had overflowed. It wasn’t a small mess, it was a huge mess. You couldn’t even see the back tires of the semi trailer they were so buried in corn. We pulled in the driveway at just about the same moment the driver woke up and saw the mess – which of course, was now our mess. A little patience, a grain vac, a couple shovels and we had it cleaned up in short order. At the time, nobody was laughing. Whenever I share that story today, people erupt in laughter – and the funny thing is, most everybody can relate to it in one sense or another.

A few years later, it was a gloomy, cold, wet, rainy day and we were sorting cattle and moving heifers. Due to the weather conditions, the heifer lot was about six inches deep in soupy, sloppy manure. Of course, sorting and moving cattle can sometimes test one’s religion even on a nice day, let alone a cold, sloppy, wet one. As we sorted, one heifer, as they often have the tendency to do, decided to make a break for it. Our hired man saw it coming and sprinted toward the opening hoping to head the errant animal off at the pass. I can still see it in my mind as plain as day as if it happened yesterday. As he made his move, he tripped while running full speed ahead. He looked like Pete Rose sliding head first into second base (I assume you know who Pete Rose is) – only instead of dust in the air it was slop flying everywhere. Instead of the shortstop coming over to put on the tag, it was a 700 pound heifer leaping over the sliding head first human. Instead of getting up and dusting off, he got up and stormed off. I had never seen anything quite like it, and it was funny. Laugh out loud funny. Double over in hilarious laughter funny. Retelling the story again and again for decades funny. But to the guy all sprawled out in the soupy slop, it was anything but funny. He couldn’t even open his mouth to curse. He couldn’t get in his truck and drive home to shower. It was funny then and it’s funny now, I don’t care who you are. He can chuckle about it today, but it is always with a disgusting shake of his head. To tell you the truth, we don’t bring it up – but it’s still funny.

One time, I offered to help mix feed on my brother’s farm when they all had to be gone for a day.  My nephew explained everything to me and I was good to go. I had an 8 o’clock dentist appointment that morning, so I arrived at their farm before the sun came up to allow enough time. Using the telehandler, I carefully loaded all the ingredients in the mixer, being careful to follow the recipe exactly. Then, with all the components in and mixed up, I proceeded to the dairy barn to unload my delicious concoction.

When I left the bunker, the scale on the mixer read 12,060 pounds. When I arrived at the feed alley the scale read 125 pounds. At first I thought the scale had quit working. Then I realized that while traveling from the bunker to the barn, somehow I had inadvertently unloaded the entire six tons of feed in the grass along the driveway. I had left a perfect windrow of feed in no man’s land (or should I say no cow’s land). My heart sank. All the time I had saved I had now lost. Everything was a mess. So I went to work and mixed up another 12,000 pound batch, fed it to the cows and went to my dentist appointment knowing I had tons of work to do when I got back (literally tons). Turns out it wasn’t as bad as I imagined. I was able to use the skid loader and skim across the top of the grass and slide the feed into the feed alley one bucket load at a time. I didn’t even have to pitch or shovel. If they didn’t know what had happened they probably wouldn’t even have noticed had I not told them.

Just ask Noah – no matter how bleak it looks, there’s always a rainbow on the other side. God is good all the time.