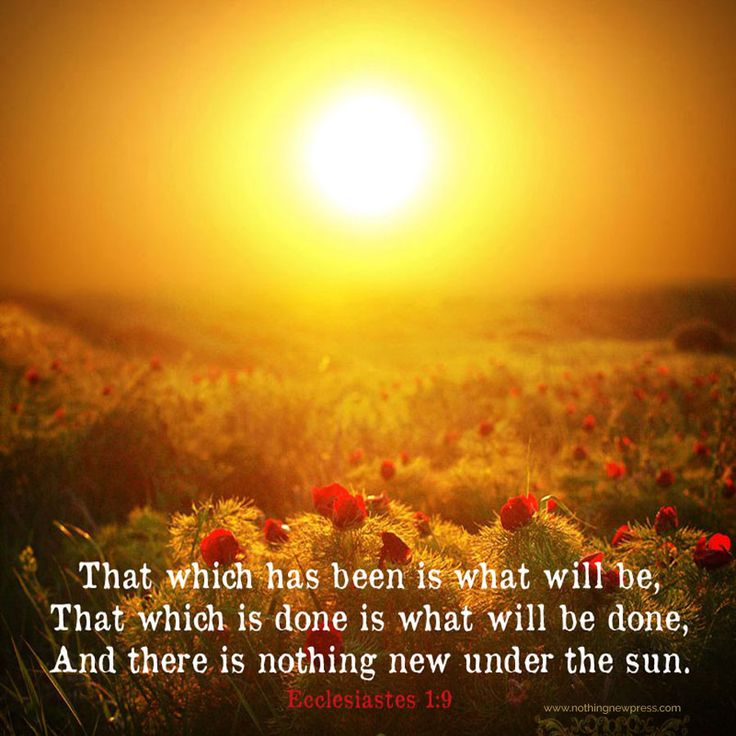 When my wife and I were first married we bought a small, 13 inch portable television. To get reception we’d adjust a set of rabbit ears on the back, twisting and turning them to pick up the invisible signal. We got about three channels on that little thing. Since then, we’ve graduated up to larger models. That TV seemed very small at the time. That’s when they were first coming out with giant  60” large screen TV’s. Today, the average size TV screen in North America is 55 inches. According to techcrunch.com the average smartphone screen is 5.5 inches. It would be smart to invest in eyewear companies today. Twenty years from now everybody is going to need glasses.

We purchased our first satellite TV contract in 1999. I had one reason for getting satellite television and that was so I could get WGN TV to watch the Cubs play. It started out pretty great. Every game was on TV. But then WGN changed their contract with the Cubs and pretty soon it was only two games a week. Eventually major league baseball changed the rules completely and WGN didn’t carry the Cubs at all. We kept the satellite service anyway because now there were other channels we liked. The price kept going up and up – all the while we kept getting flyers in the mail touting the low cost of their satellite TV. The monthly price we were paying had risen about 250% since we first connected. I’m not an economist, but I believe that’s a little higher than normal inflation. Upon reflection, we had about 400 channels at our disposal, yet we only watched two of them.

One day I sent a notice to the company stating that I wanted to cancel. I got a notice back telling me I couldn’t cancel by sending them a notice. They did not give me instructions on how to cancel, so I did something I’ve never done before – I stopped paying the bill. I thought if I stopped paying the bill they would disconnect me and then I’d pay the final balance and we’d be done. The only problem with that is that they didn’t disconnect me. They just kept adding the previous month’s balance to the next month’s bill. That was an eye opener. It’s one thing to pay a rather modest amount for each month’s TV service. It’s another to see it multiplying right before your very eyes. That’s when you realize how much it is really costing you. It was too much.

There was an 800 phone number on the bill to call but that actually created more problems. It was a computer programmed system and it would not let me advance to a human being. In order to continue I had to pay in full the balance due. I didn’t want to pay the balance until I talked to someone so I could get the last two months’ fee deducted. Then I would cancel. So I went online and achieved the same amount of success – none.  After literally an hour and a half of frustration, I finally found a way to talk to someone live and in person. I shared my frustration and told them of my intent to cancel. Immediately, they went on script and attempted to sell me a new, much better package that cost less than half of what I was currently paying. I told them I had been a faithful customer for 23 years and endured price increase after price increase and now they could just cut it in half – no questions asked? They could and they would. Trouble is, I wasn’t buying. The final straw came when the nice lady on the other end of the line told me they were canceling my favorite news station – One America News Network (OAN).  The company was going woke and OAN did not fit their political agenda. I was not ok with that.

For living in a cancel culture like we do, it sure was difficult to cancel my TV subscription.

A few years ago we put a new roof on our house. In the process I took down the old analog TV antenna that was attached to the top of the second story. “We’ll never need that again,” I said. Now we don’t have any local TV. We have to do like the kids do – stream what we want to watch through our wifi. That’s not so bad and I’m saving just over $2000 a year. Anything that I used to get on the TV screen, I can now get on my computer or phone. The times they are a-changin.

One thing that will never change is God’s Word. Some people, some religions, and some religious leaders would like to change the Bible to suit their taste and make God more palatable to them, but that’s a mistake. God never changes and the times don’t change much either. The Bible says “there is nothing new under the sun,” (Ecclesiastes 1:9). Things change around us all the time – but there is nothing new under the sun. The devil packages up his trickery in bright shiny gift wrapped packages and people readily take them. The sin issues of our day are exactly the same sin issues the righteous in the Bible faced 6000 years ago. God’s advice to us is found in Ephesians 6:11 where we are advised to “Put on the whole armor of God, that you may be able to stand against the wiles of the devil.” God won’t be canceled, not now. Not ever.