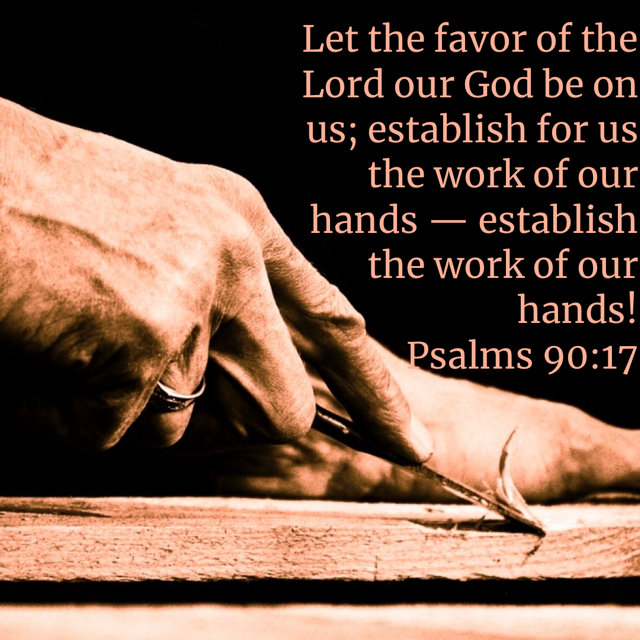 Escalators never break down. When they quit, they become stairs.

Not long ago, I was traveling in a strange town when I had a flat tire. I knew it was flat because the low tire light was flashing on the dash – then it started beeping at me. I breathed a prayer asking God for help and limped into a gas station where I aired it up. I couldn’t hear any hissing noise so I decided to travel on. A short while later, the light came on again. I pulled over into a parking lot and decided God had provided me with a smart phone so I should use it. I asked Siri where the nearest tire repair shop was. Back in the old days, I would have had to stop at a pay phone, look in the yellow pages, call, write the address down, then try to find the place. Siri is great. She brought up a number so I called it. The man who answered could only speak one word of English and that was “Hello”. It is especially difficult to communicate on the phone with someone when we don’t share the same language. In person, I can point and he can point back and together we know what we’re both talking about.  On the phone, I’m helpless. I asked him what his address was. He said something unintelligable and hung up. I called back but he wouldn’t pick up. I was beginning to think this was a strange way to do business and decided to look for another shop. Another prayer asking for guidance went heavenward. Right about then, I heard my phone chirp. It was the tire shop number. He was texting me his address. Praise the Lord.

I put the address in my GPS and dutifully began obeying its commands. But the farther I drove, the more apparent it became that the neighborhood was getting more and more sketchy. But no matter, my mind was already made up. This guy was getting my business. I had already visited one of the franchise tire shops in the area and they said my tire couldn’t be fixed. They tried to sell me four new ones. But I would have none of that. I could get at least another 1000 miles out of these tires.

When I pulled up in front of the building with the address the man had texted me, it appeared to be nothing more than an abandoned car wash. Graffiti covered the walls, the windows were broken, weeds and grass were growing up in the cracks in the pavement, paint was peeling and it was just all around run down and scary looking. It was obvious this place hadn’t been used in a long time. It didn’t look promising.

As I surveyed the situation, my gaze went around to the side of the building where I could see an alleyway that went around to the back – so I took it. Sure enough – there in the back of the building the guy had rented a bay where he had his tire shop. He had a rack of used tires that was sky high from floor to ceiling. There was a van up on jacks with all four wheels off and the entrepreneur was working feverishly putting new tires on the rims. There was another guy with an F150 pickup jacked up with the left front tire removed. I went up to the owner and said, “I’m the one who called you.” Without looking up from the tire changer, he acknowledged me with a nod of his head. Now all I had to do was wait and watch him work.

This guy worked like a machine. He manhandled that tire changer like a pro. His hands, shirt, and pants were black from tire dirt. But he didn’t mind. He  whistled while he worked and laughed with his other two customers. He was a very happy fellow. As I looked around I saw a language chart that translated the language from Portuguese to English and English to Portuguese. That told me where he was from. I figured he immigrated here, got a job at a tire shop and after awhile he bought his own tire changer and ventured out on his own. It looked like he had a very successful business going even though there were no signs or advertisements leading me to him – just Siri.

He found a drywall screw stuck in the center of the tire. Ten bucks and a great experience later, I was on the road again.

God is in the little things – even flat tires. Praise and glory and honor are His.