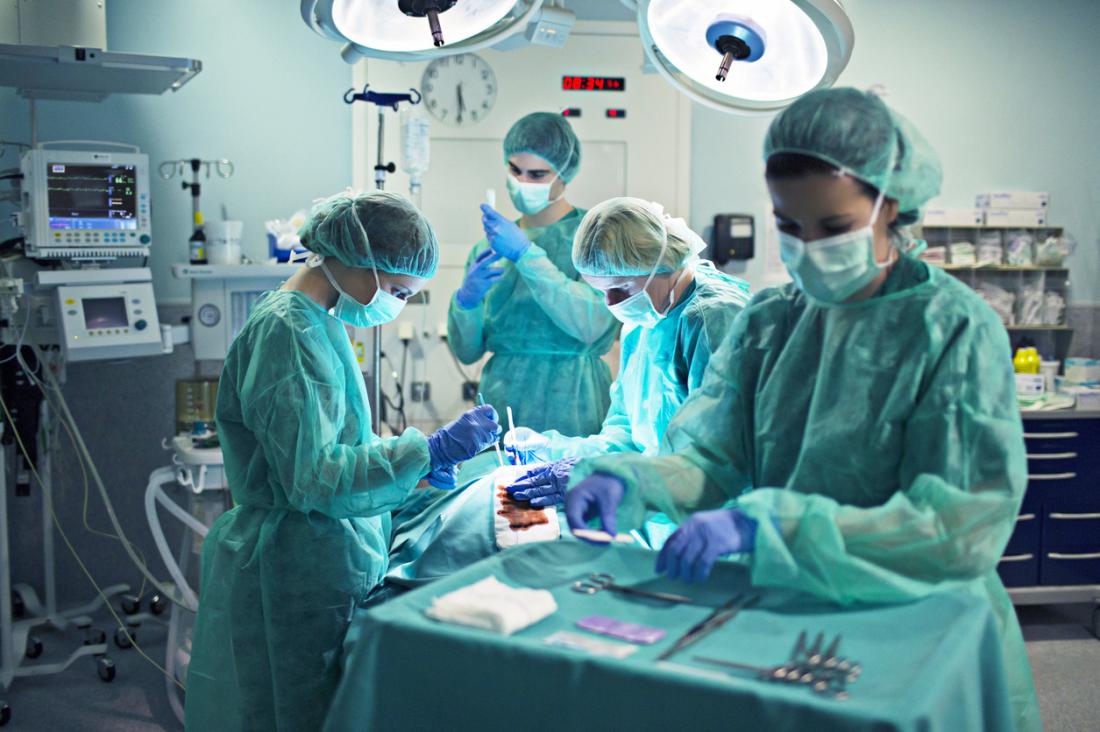 Following are notes from my “diary” that I sent out to the people praying for me before, during, and after surgery to repair a hernia:

I’m healing well, thanks for your prayers and concern. The doctor here is good. It was really a God thing. It might seem strange finding a doctor online, but it worked and that’s the way we do things in this present age. I had three requirements: No mesh, no mask, no “vaccine.” (I would have waived the mask requirement but I didn’t have to). He is a D.O. – a doctor of osteopathic medicine. He studied beyond his medical doctorate degree to become a D.O. He provides natural, manual medicine therapies such as spinal manipulation and massage therapy as part of his treatment. What that means is with the proper manipulation and “help” the body, which God has created, has the substance and means to heal itself, which is why he doesn’t use mesh to repair hernias. According to his website, he is the only doctor in the United States to use this particular method.

If you’re a bit squeamish, you might want to stop reading at this point. It took some slicing and dicing but he got it done. He first cut through my skin, making a three inch slit. Then he cut through the first layer of muscle, fileting it open and pulling it back on both sides. He had now reached the hernia. He took his scalpel and cut out the hernia, which was stangulating the inguinal ligament. My small intestines were protruding through a hole into a bank of nerves and blood vessels which was causing intense pain. From there, he pulled the muscle around the ligament, up over the hole and stitched it in place. Then he sewed the layer of muscle he had sliced to get there back together. He then finished by sewing up the skin. The stitches are all biodegradable so no further procedures are necessary.

Everything looked good at the post op appointment and I was released without further adieu.  My muscle will grow around the injury thus mending the wall naturally without mesh. I know that’s probably too much information, but it is quite fascinating to me. He showed me pictures of what he was going to do before the surgery. He does 16 of these surgeries a week on average.

As I was reading about his practice on his website beforehand, I decided I was going to fly to whatever city he was in to get this procedure done. Then at the bottom of the page it said he was in Ft. Myers, Florida. I breathed a prayer of thank you to the Lord because I was heading to Ft. Myers that week to join my wife who was already there. I emailed them that night (Sunday) and they responded and set up a consultation appointment immediately for that week. I already had a plane ticket for Tuesday. It was amazing. To top it off, a lady from our church paid for my round trip airfare. She had a flight voucher she wanted us to use. People are so nice and God is so amazing.

On Monday morning I called his office and told them I needed it done that week as I couldn’t endure another Sunday standing at church because by the time I was done I was in intense pain in my lower abdomen area. They got me in on Friday – which was a miracle. I asked them how they got me in so quickly and the nurse said it was because I’m not overweight and I’m not on any heart meds or any other meds. They didn’t have to wean me off of anything. I am so thankful. I feel 95 percent better already. Of course that could be the pain meds talking but that night I slept better than I have in months – it was a God-given peace – I tried to describe it to my wife, but I can’t describe it. It was a peaceful, peaceful sleep. My mind was so relaxed like nothing in the world could take away that peace. I felt like I was being carried on the prayers of God’s people – and I was.

Turns out this doctor works out of his own clinic. He doesn’t take insurance. You pay cash up front then turn it in yourself if you want to get reimbursed. Without a third party involved, he can be more timely and affordable. He is a Christian and his doctor wife works in the same clinic. It was a God-thing all the way.

God had it all worked out ahead of time.

Thank you for your prayers. God is good all the time. He seems especially good to me right now.