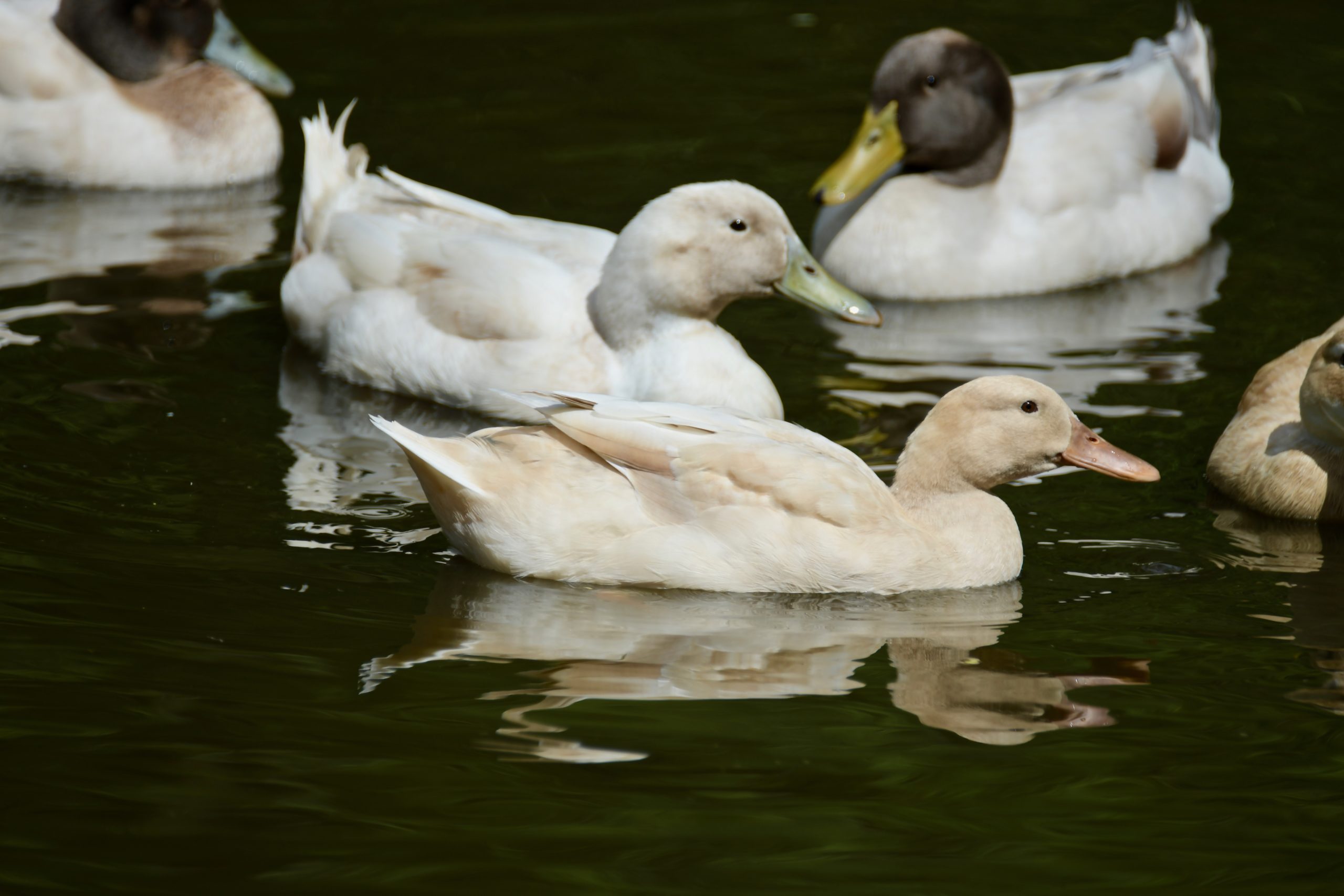 There is a young man in our congregation who is in the military and was deployed to Afghanistan.  We decided we were going to send him a care package from home a couple times a month.  A family in our church volunteered to be in charge, and every week people brought in tasty treats and other items which were then sent overseas to our serviceman. He was gone for several months.

Upon his return to the states, he arrived at his home early on a Sunday morning.  He came to church a few hours later and thanked us all for the treats and for making him so popular with his unit.  After church, I asked him:  “What’s the first thing you’re going to do now that you’re home?”  He said matter of factly:  “I’m going to Culvers!”

“What are you going to get,” I asked? 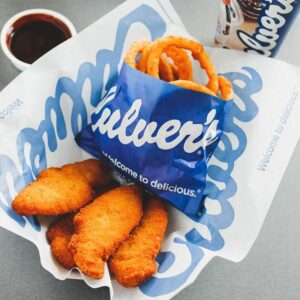 All those months away and what he craved the most was Culvers Chicken Strips.  I knew a family who went to Russia to be missionaries and the first thing they wanted when they got back was Diet Coke.  It’s funny the things we take for granted.

One time when my wife and I were traveling, we didn’t have time to eat before leaving for the airport.  After we arrived and checked in for our flight, we decided to eat at McDonalds.  There were other restaurants to choose from but inside the airport prices are sky high. McDonalds jacks up their prices some, but not like some of the others.  We hadn’t  eaten at McDonalds in decades.  And what do you think we ordered?  We ordered chicken strips.  And they were absolutely delicious.  Now I want to go to Culvers and try theirs.

On another occasion, I was at a convenience store early one morning gassing up my car.  It was still dark out.  While I fueled up, I couldn’t help but notice all the people coming and going in and out of the store.  One guy got out of his truck and immediately doubled over coughing and hacking.  Then he straightened up and went into the store.  A couple minutes later he came out with a slice of pizza, a large bag of chips and a Mountain Dew.  Move over Wheaties – we have a new breakfast of champions.

Funny thing is – I like all those things.  But the older I get, the more aware I am of the need to eat healthy – or at least try to anyway. 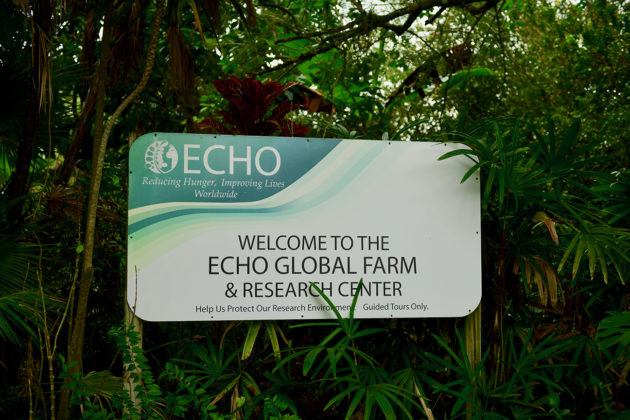 Recently, my wife and I went on a tour of ECHO farm in North Fort Myers, Florida.  FCFI has a strong presence there helping clean up after Hurricane Irma went through the area in 2017.  At ECHO, they teach missionaries how to live sustainably in tropical climates on just five acres of land.  According to the information we received on the tour, the poorest countries in the world are along the equator.  People in those countries don’t even know where their next meal is coming from.  In fact, many of them can only scrounge up enough food to eat every other day and the food they eat is mostly very low in protein and high in carbohydrates.  Sometimes, a mother will have to choose among her children which ones will get to eat on any particular day and which ones will have to wait until next time.  The purpose of ECHO farm is to teach the missionaries so they can teach the people in the countries they go to.

This is the sequence:  they start out with a goat in a small, confined area of land.  The goat will “clear” the land by eating all the leaves and undergrowth.  Then they put a pig in there.  The pig roots around in the soil and churns it all up.  They follow the pig with chickens.  Chickens scratch around and smooth and mellow out the soil.  Then they go in and plant their vegetables and bananas and other crops for food.

Goats are very versatile animals and are a crucial component to overcoming hunger in third world countries.  Since they eat anything and everything, they are very economical to keep.  They produce milk, which makes cheese.  They are also meat animals.  And, they will pull a cart, providing mobility.  They produce manure which is good for the soil and they bring in money when one gets enough to sell.  They call that the “5 M’s” of goats. 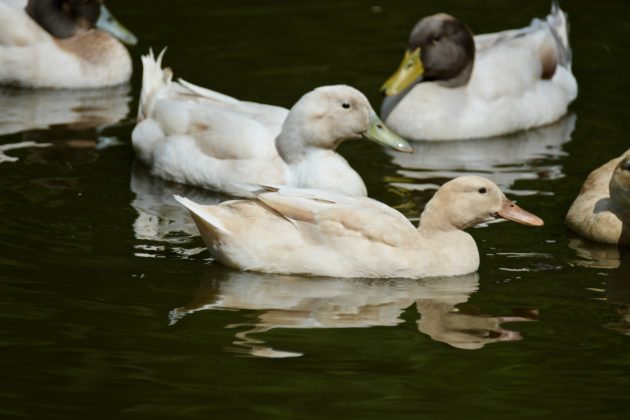 Another way to get wholesome food is they will take a few ducks, put them in a pen with a slatted floor that is built out over the bank of a river. The manure from the ducks will fall through the slats and into the river and fertilize the plants under the water that fish eat.  The people then catch the fish which gives them a high protein food source.  They also collect the duck eggs and  have a second source of protein from the eggs.  This process is continuous.  It’s amazing the circle of life that comes naturally in God’s creation.

I remember reading the National Geographic when I was a kid, and seeing the babies and other children with the bloated bellies and the long, sad look in their eyes due to hunger.  This process might not wipe out hunger in the world, but it will help correct the problem.