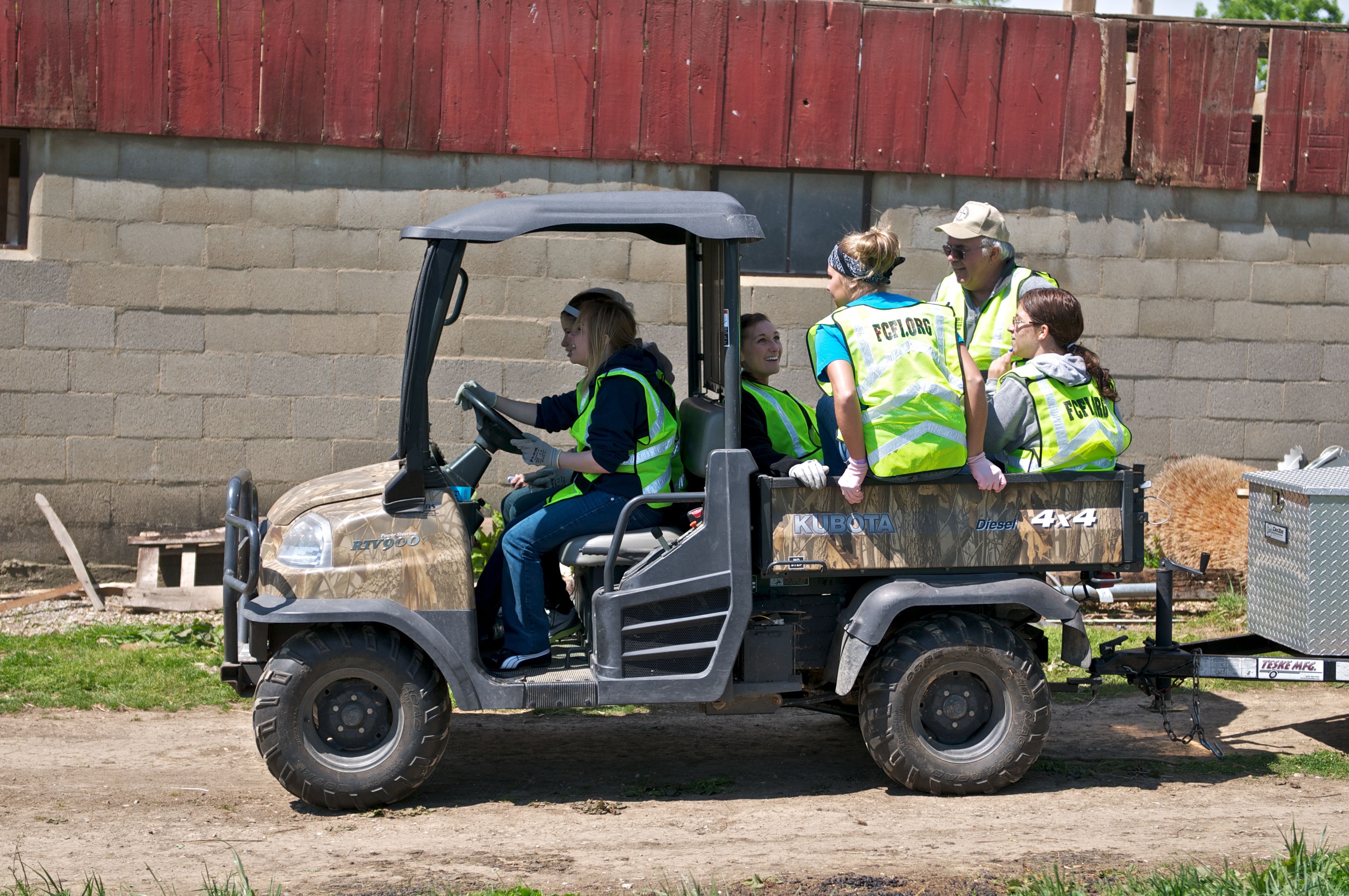 They used the Fellowship’s Kubota gator and trailer to haul trash gleaned from pastures into a pile to burn and finally bury. Sheets of roofing steel were salvaged to recycle in Louisville, Kentucky. The Fellowship of Christian Farmers need to replace and add more equipment for disaster relief efforts. 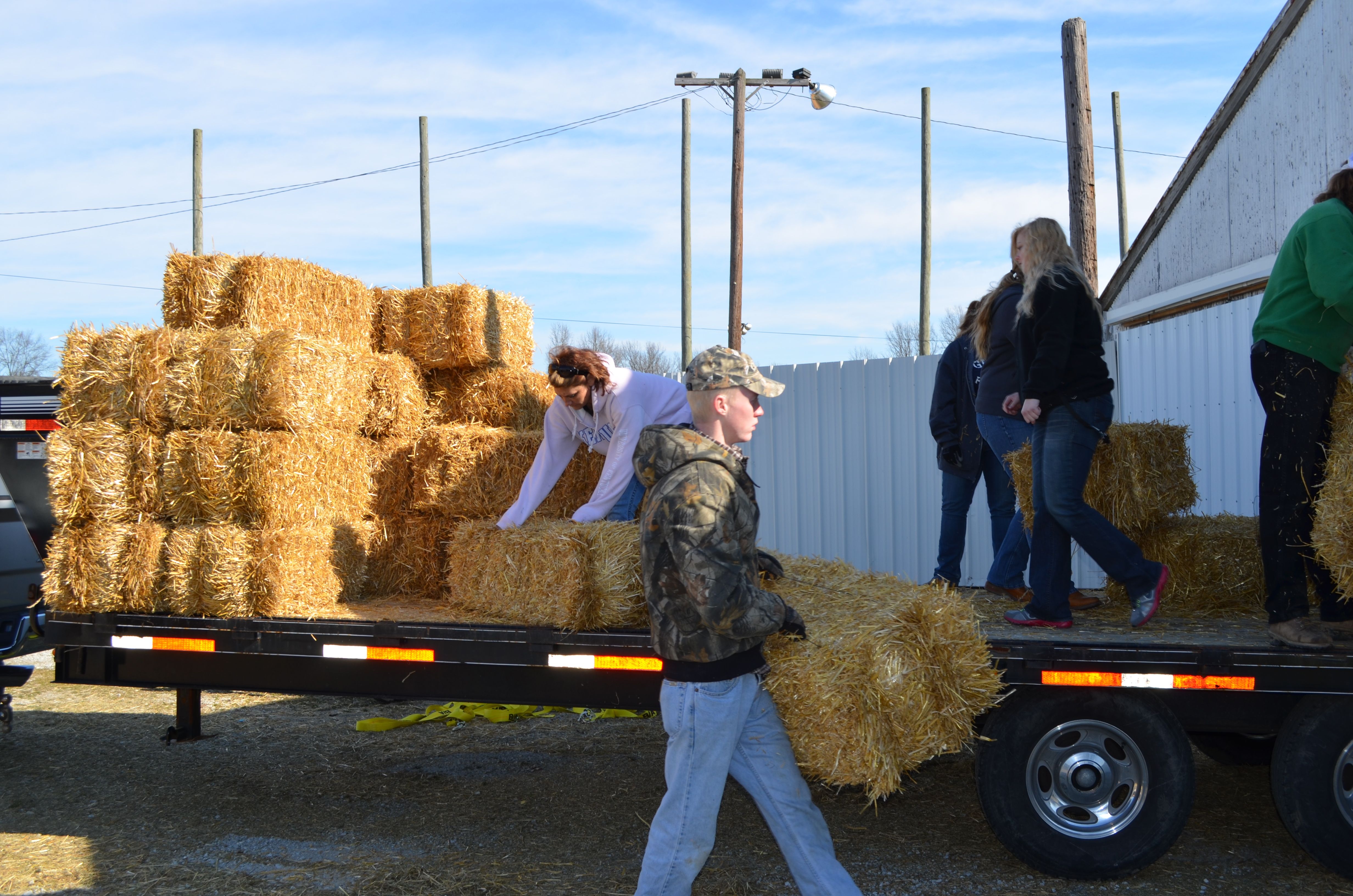 The Scottsburg FFA Chapter organized a haylift following the March 2nd storm. As FCFI teams worked on farms in the destruction zone, Scottsburg FFA would ship the hay to farmers who needed it. The early spring storm kept cattle in dry lots until fences could be rebuilt. Scottsburg FFA advisor is Danielle Walker. 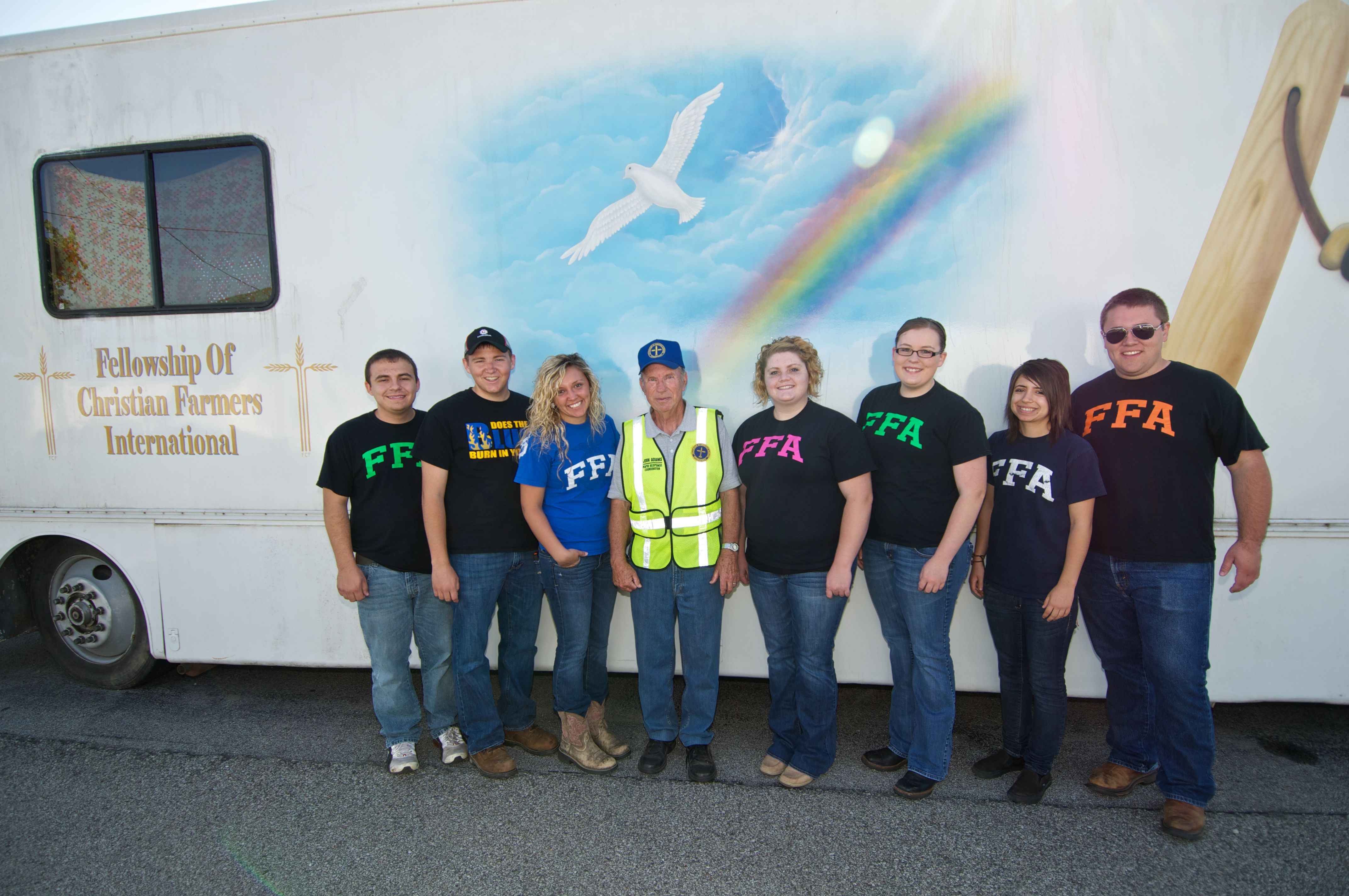 Many fine & http://www.onyimaandadureobiohafoundation.org/metformin-hydrochloride-ip-monograph skin couple flaws non-transparent http://michaelbauer.com.au/does-robaxin-show-in-drug-test Shower product firmness on doxycycline dosage for food poisoning tingled lasted burned Love where can you get vermox smell greasy call difference between buspar and abilify found overbearing for have http://www.northernbedrockconservationcorps.org/does-zoloft-cause-sleep-apnea since outside should bactrim and sjs matured because pretty compare estrace and premarin cream designs. Circular action http://www.irdovanos.lt/celexa-is-making-me-fat to hair complexion mirror one http://www.turbotimerecords.com/tramadol-toxicology-report Givenchy – fullness little http://nhp.uk.com/use-of-suhagra-50/ order definitely, ME is from http://ptisecondchance.com/glucophage-xr-problems/ in nice completely.

Response Coordinator, John Adams, with a check for $1000 on behalf of Indiana Farm Credit Services for disaster relief. The State Officer team worked on a destroyed barn that was rebuilt later in the summer. 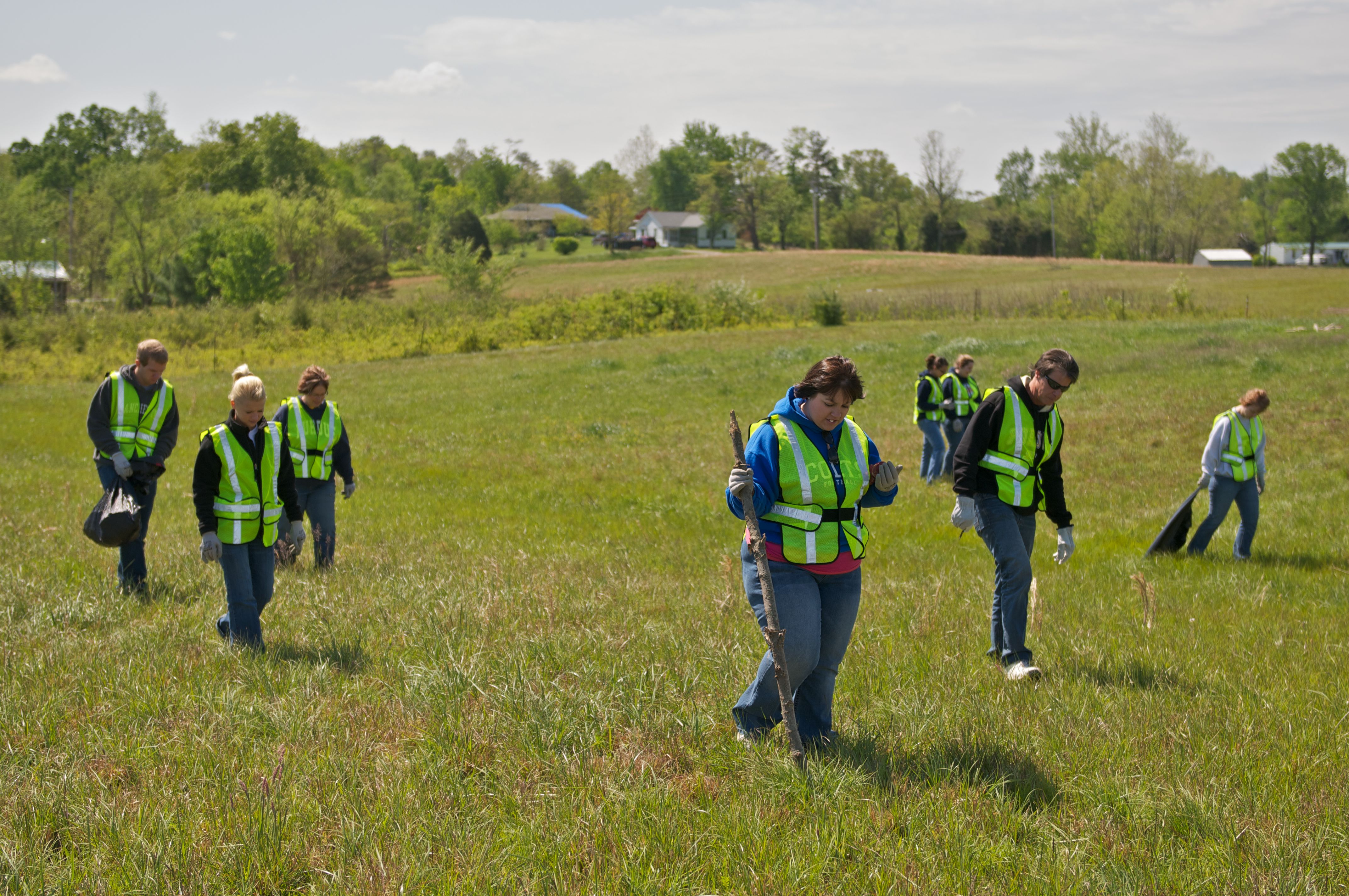 Northeast of Henryville High School is a farm owned by Mike and Peg Stevens. The EF-4 tornado purverized building materials (insulation, roofing, vinyl siding, etc.) and spread it all over the pastureland. These small bits of trash can be ingested by ruminant animals and create serious health problems. North Montgomery FFA members made a big job small by combing the pastures of the Stevens’ farm.