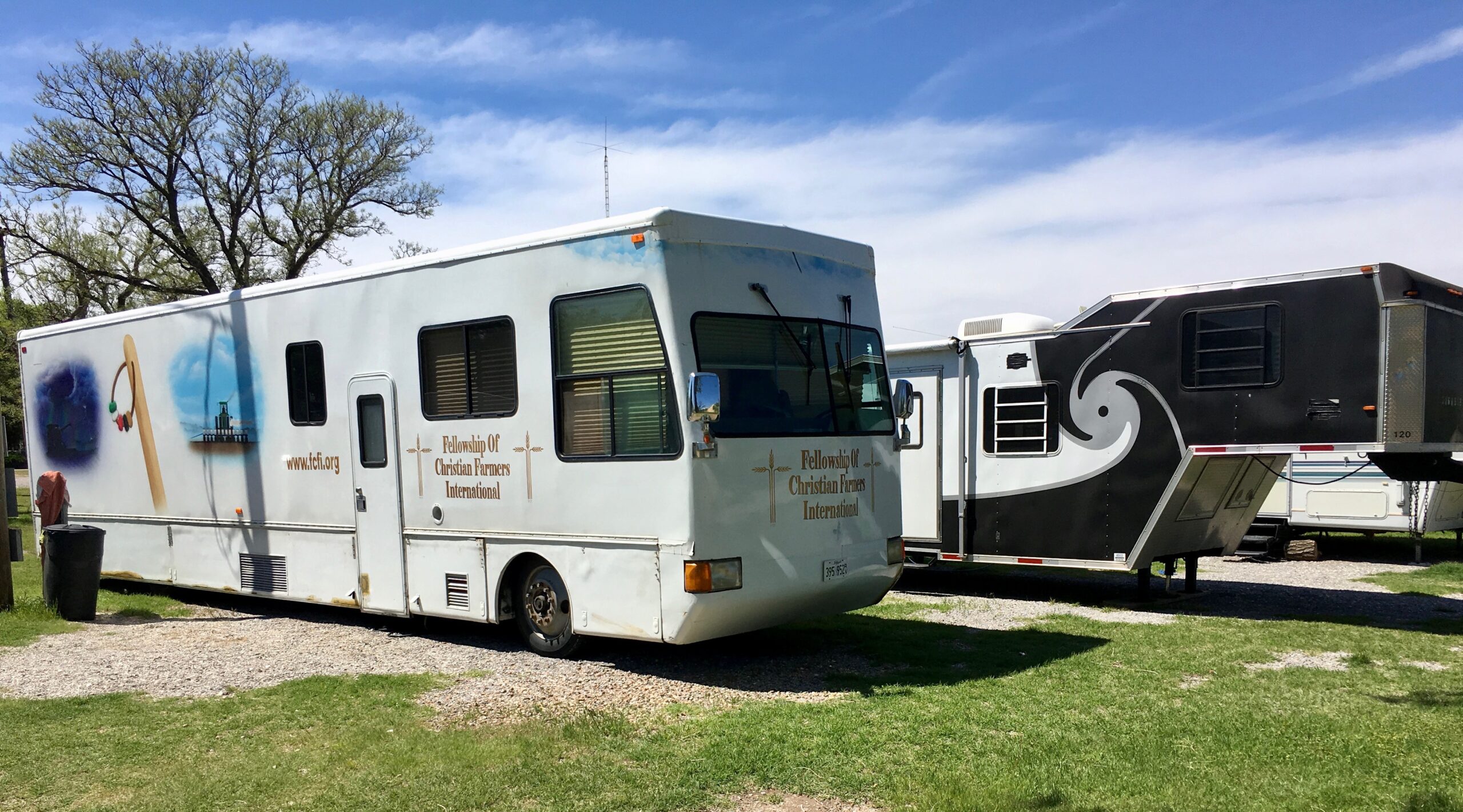 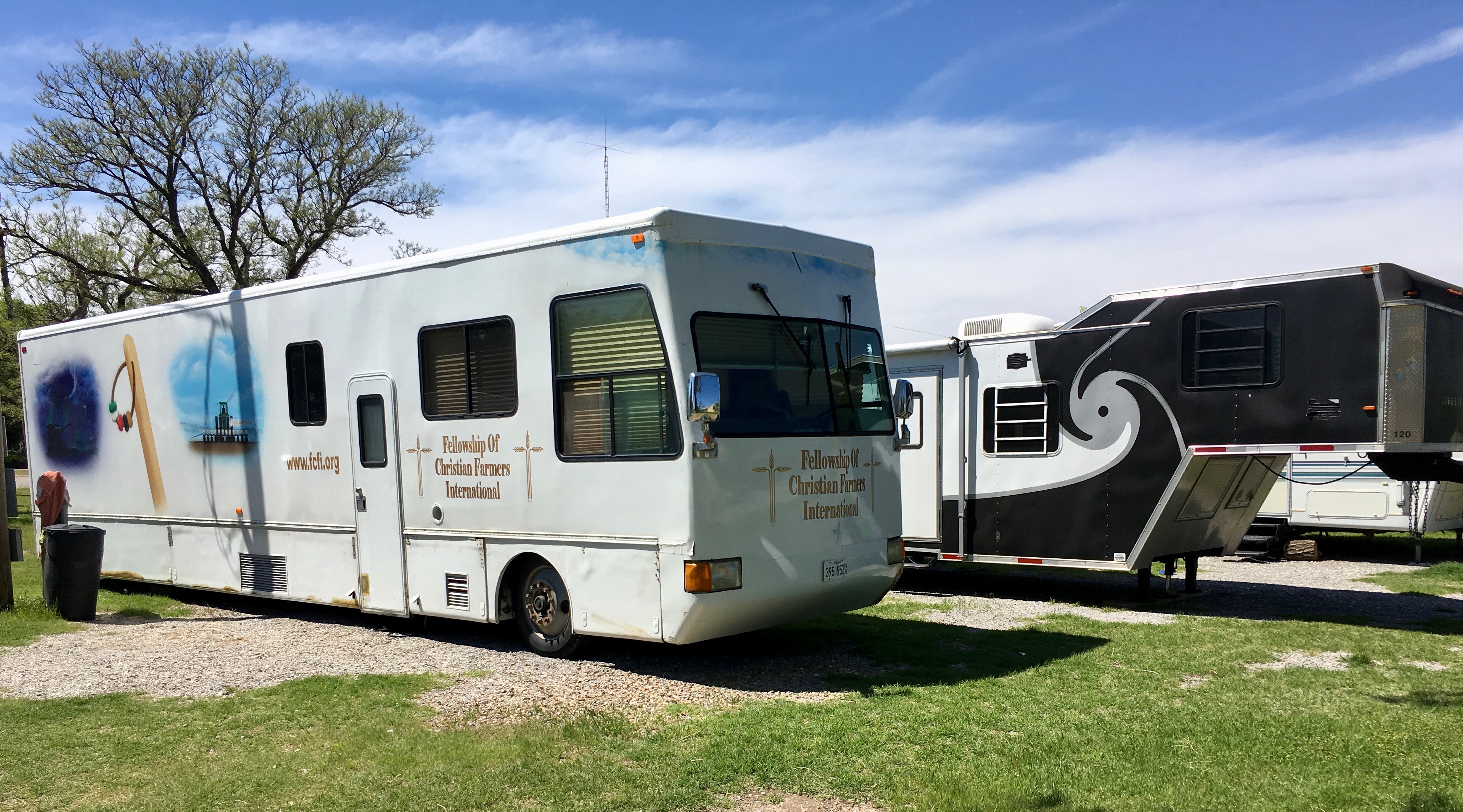 The Fellowship of Christian Farmers, International is currently deployed in Nance County, Nebraska, near Genoa, after the worst flooding in 50 years.  In mid-March, a “bomb cyclone,” which is basically a winter hurricane, hit the Midwest, causing massive flooding throughout Iowa, Nebraska, Missouri, and South Dakota, as well as much of the Great Plains.  It is considered a bomb cyclone when the barometric pressure drops by 24 millibars in a 24 hour period.  Six weeks later, there is still a lot of standing water from the massive flooding, and more heavy rain will only make matters worse for the month of May. 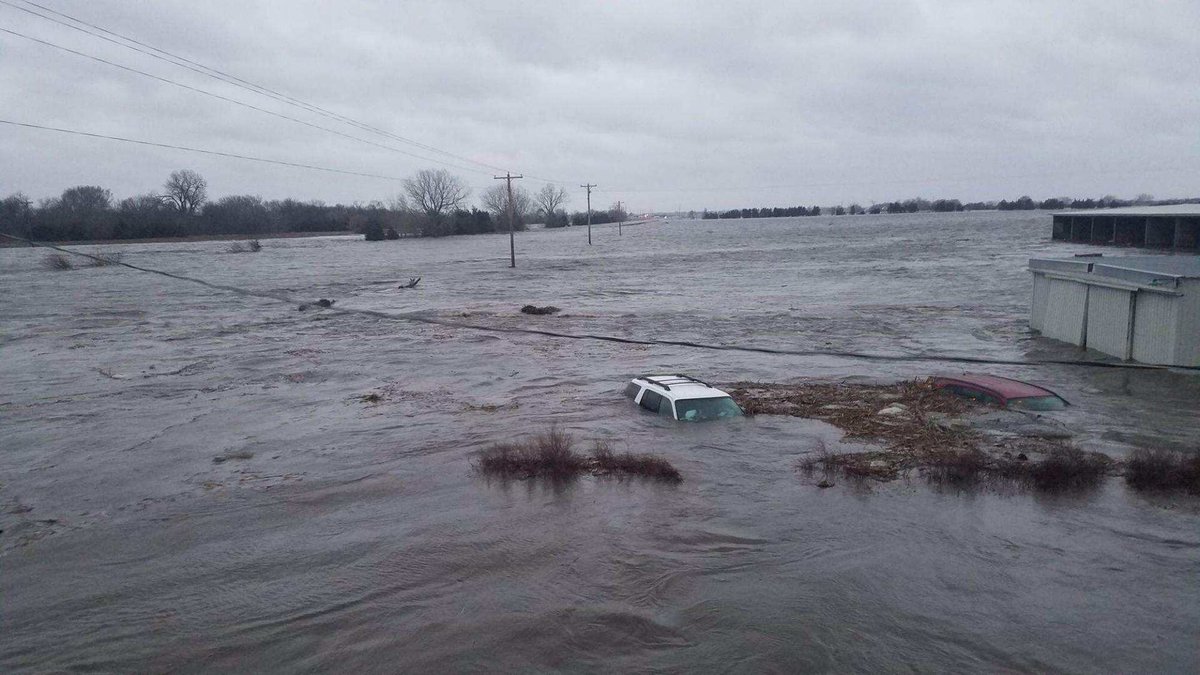 Currently, our 5th wheel command center is deployed near Genoa, Nebraska, with sleeping room for several volunteers.  The motorhome pictured above next to the 5th wheel is currently deployed in Marianna, Florida, where disaster relief teams have been working Hurricane Michael recovery. 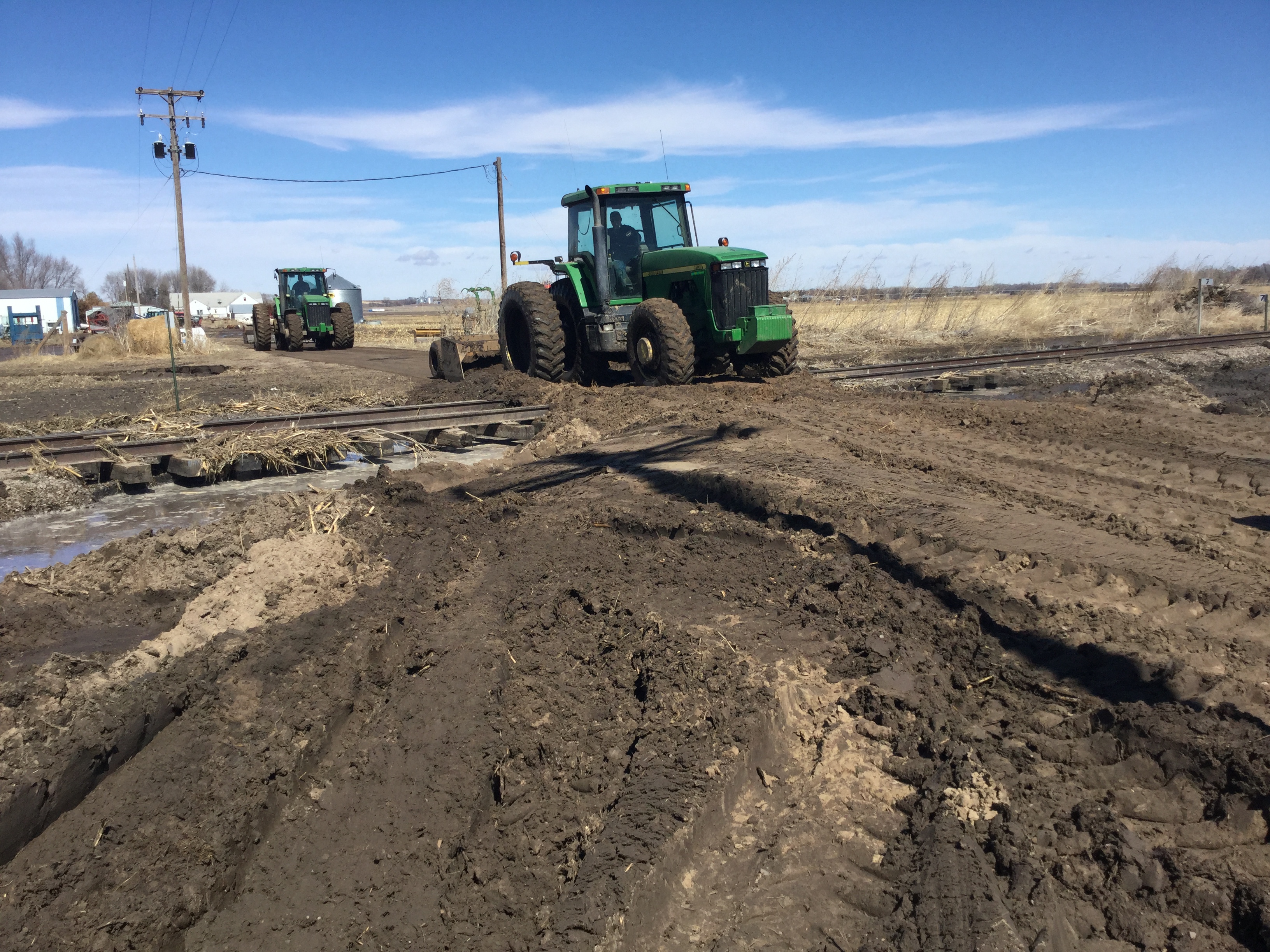 Road grading being done after a road was washed out near Genoa, Nebraska

If you are interested in volunteering to help farmers in Nance County, you can call the FCFI Home Office at 309-365-8710, or volunteer here –> Volunteer!

There is much clean up work and fence building to do.  If you can’t volunteer, but still want to help, you can donate here –>  Donate!

God Bless you and thank you for your support!