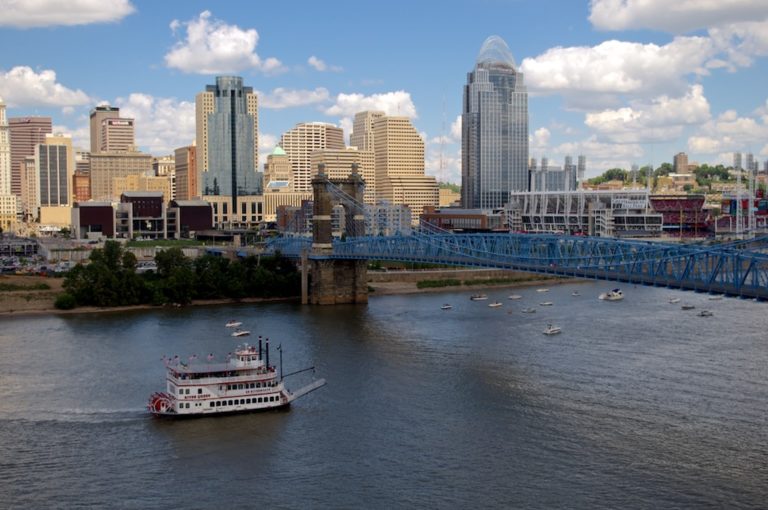 ‘…rejoice in this, that your names are recorded in Heaven” Luke 10:20 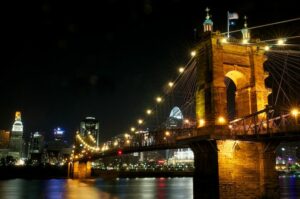 This year marks the 20th year for the annual Fellowship of Christian Farmers Conference. It was be held at the Embassy Suites Cincinnati – River Center, in Covington, Kentucky, August 2 through August 4, 2013. The three to four day event allowed time to visit Cincinnati, taste the famous Graeter’s ice cream, enjoy the Creation Museum, and fellowship with friends. 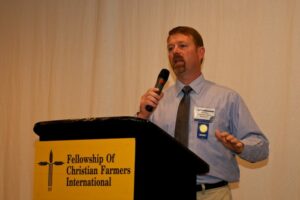 U.S. Disaster Relief has responded to nature’s fiercest storms by repairing and rebuilding more than 1,000 homes and assisting nearly 30,000 families since 2005. Tim has coordinated relief efforts for 28 different disasters across the country and has seen countless people come to Christ as a result. In 2011, has was on the ground less than 24 hours after a tornado with winds over 200 miles per hour ripped through Joplin, Missouri.

First and foremost, Tim believes in staying with the disaster victim, when they need it most. Help with whatever is needed, at no cost, and earn the right to talk to them about the Gospel of Jesus Christ. This was the plan of action recently when Hurricane Sandy hit the New Jersey coast, where few are Christians.

Tim and his wife, Christie, have been married for 22 years. Their oldest son, Jordan, is a senior at the United States Military Academy at West Point. Their youngest son, Westin, is a sophomore at Appalachian State University. 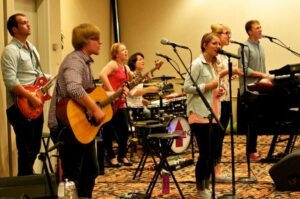 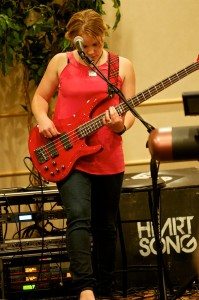 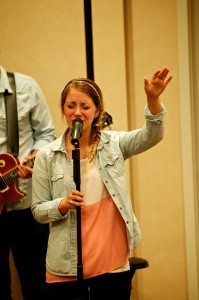 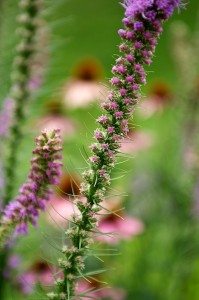 Music was provided by Heartsong, from Cedarville College, Cedarville, Ohio. Several very moving worship sets by Heartsong were the talk of the conference, and had members wishing for such reverent worship in their own churches. Two separate groups performed worship songs, read scripture, and created a retreat-like atmosphere, inviting God into our midst. 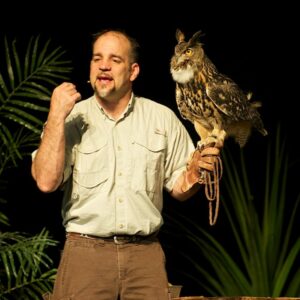 Nearby is the Creation Museum, just 7 miles west of the Cincinnati/Northern Kentucky International Airport, about a 30 minute drive from downtown Cincinnati. It’s billed as 70,000 square feet of family fun. To enhance the spiritual growth experience of attending the 20th Annual FCFI International Conference,visiting the Creation Museum was part of the pre-conference activities. A group also went on Saturday, and took part in a fossil workshop. A clear case was made for a “young earth,” and a devastating worldwide flood. Dan the Animal Man performed with a porcupine, an eagle owl, and a monitor lizard. Songs about the curious traits of animals by Buddy Davis entertained children of all ages, testifying to their design by a Creator. 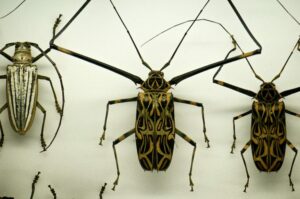 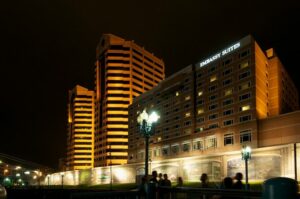 The Embassy Suites Cincinnati – RiverCenter in Covington, Kentucky is located on the south banks of the Ohio River overlooking the Downtown Cincinnati Skyline.

A Friday night treat included fireworks after the Reds

game across the Ohio River. There are many great vantage points to view the fireworks, which occur every Friday night that the Reds are in town. 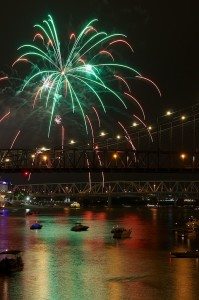 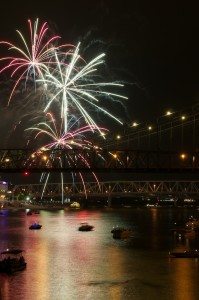 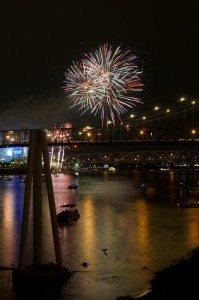 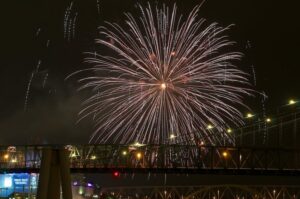 Next year’s Fellowship of Christian Farmers International Conference, their 21st, will also be in Cincinnati (Covington, KY). The keynote speaker will be Tim Chaffey. Tim lives near the Kentucky, Indiana, and Ohio borders with his wife and two children. He enjoys spending time with his family, walking, basketball, swimming, and good theological discussions. In 2001, he was the starting center for a national championship basketball team, and in August 2012 he swam the relay leg of a half-Ironman triathlon. 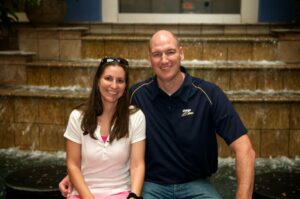 He currently works as a writer and editor with Answers in Genesis. He has spent five years as a pastor and associate pastor, in which he taught youth ministry, adult Sunday School, and a weekly theology class in addition to regular preaching duties. He has also taught high school Bible and science classes for six years.

He is the founder and director of Midwest Apologetics, a ministry dedicated to defending the word of God from the beginning to the end.

Tim specializes in the historicity of the Resurrection of Jesus and the creation v. evolution controversy (and the corresponding age of the earth battle). He is especially interested in the theological nature of these debates. This interest led to the publishing of his first book, Old-Earth Creationism on Trial: The Verdict Is In (co-authored with Jason Lisle, Ph.D. in Astrophysics). 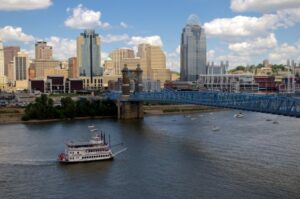 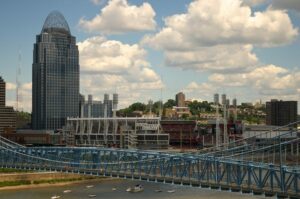 The 21st FCFI conference is tentatively scheduled for the first weekend in August, 2014. As always, it promises to be uplifting, educational, entertaining, and fun!